Works at my office were picking up at a very slow pace after Christmas. Sitting around in the office without nothing much to do is very boring to me. It was during this period I received an invite to attend a training organised by regional offices of my company. The training was for 6 days in Amsterdam. Lucky me. I quickly asked my colleague to register for the training and together we raised our application to our boss. It didn't take much time for my boss to approve the application knowing how 'busy' I was at my desk and that the whole trip will be covered by a pool of money chipped in by regional offices. Lucky me.

In fact my colleague and I even took  1 day extra in Amsterdam. I was very excited for this travel mainly for 2 reasons - Europe winter & green stuff...(smile)

On the day of my arrival in Amsterdam I was surprised to see another colleague also joining the trip. She was based in Cairo office but was transferred to Dubai office. So there were 3 representatives from my Dubai office for the Amsterdam training. The more the merrier.

The temperature in Amsterdam was 4 degrees celcius during the day and it dropped to 3 degrees celcius at night. But it was a pleasant weather with 2-3 layers of clothes. The first thing I bought after checking in at Okura Hotel was a 3-days tram ticket. Tram is the best mode of transportation in city of Amsterdam.

My training classes were conducted everyday from 8.30am to 6.30pm. There were many colleagues from Europe and Gulf offices. Everybody seemed to know each other due to their experience of working together for some cross border transactions. The 3 of us from the Dubai office were like the new kids on the block. Actually my Dubai office merged with the new company recently in July 2013 and now we are part of the biggest law firm in the world.

I went out exploring the streets of Amsterdam every night. Most of the time I walk. True to what I have been hearing about this city, everybody commutes by bicycle. There were canals everywhere. And something which I didn't expect was there were many Indonesian restaurants. I can say at every street or corner of the city there was at least one Indonesian restaurant.

Amsterdam is a proud city of liberal and free. Prostitution and weed are legal here. It was also a home to Rembrandt and Van Gogh and almost all their artworks are displayed in various museums in Amsterdam. The hotel I lived in gave me a map of museums in Amsterdam. I didn't manage to enter all the museums except the Rijk Museum which was reopened in 2013 after almost 3 years of major renovation. Whilst my colleagues went crazy with their shopping during the limited time we had at night, I spent most of my time walking and enjoying sight-seeing the buildings, canals and peoples of Amsterdam. Except paying for or having sex, I did all things which most tourists do in Amsterdam. Beautiful.

Whilst sipping my hot chocolate and eating a hot waffle overlooking a large green park, I thought to myself that peoples are capable of behaving themselves if they are given a choice. Given that prostitution and weed are legal here whilst these are illegal elsewhere, I didn't see these stuffs ruining their life and progression as a society. I am not talking moral or religion here. And when I observed closely the visitors crowding the Red Light District and coffee shops, most of them were tourists.

I enjoyed very much the winter weather and the green stuff (smile)...It was a good break for me and my colleagues. I heard there will be another training next year somewhere else (smile). I want to come back to Amsterdam but the next time, with my wife and sons. 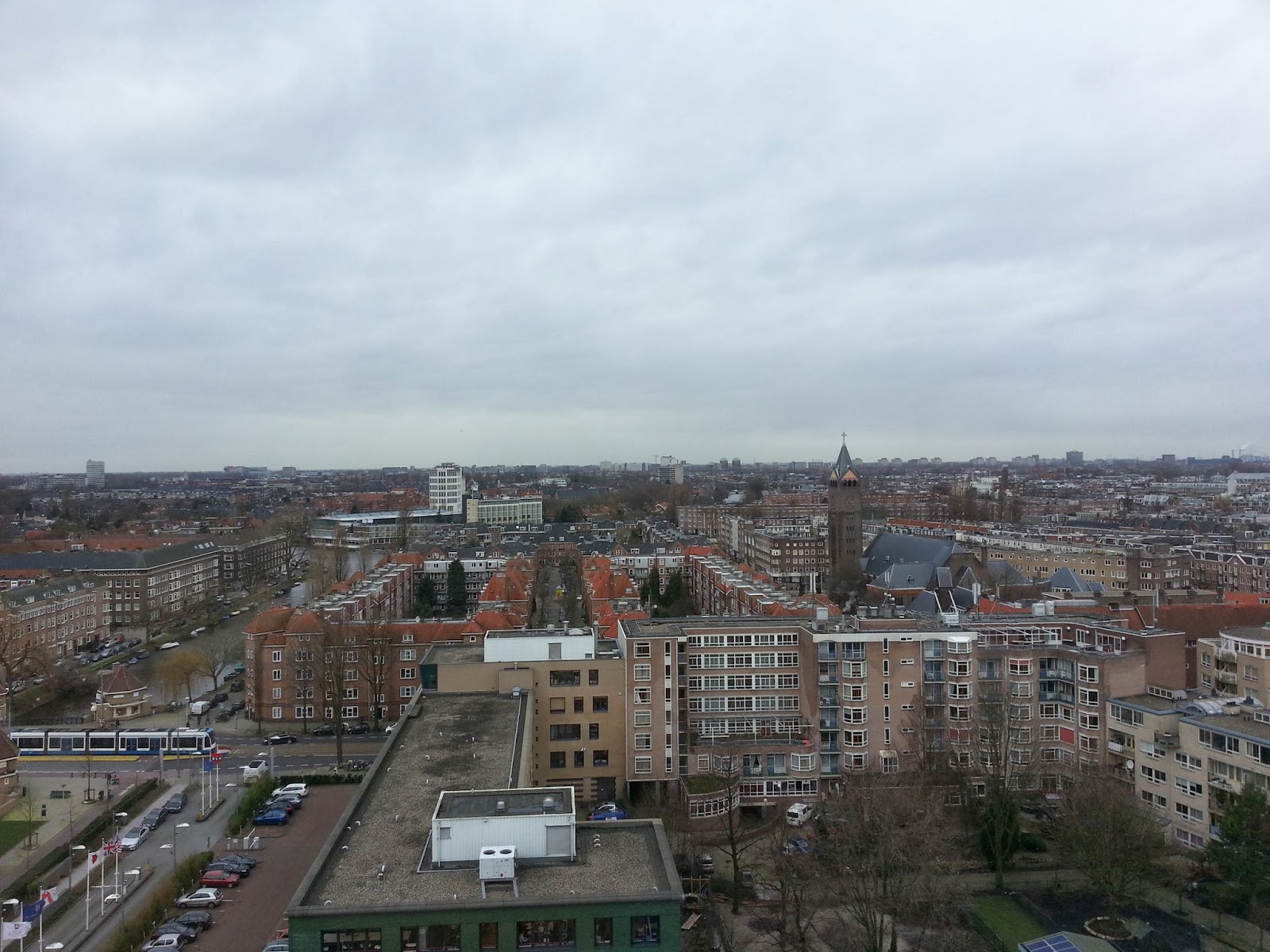 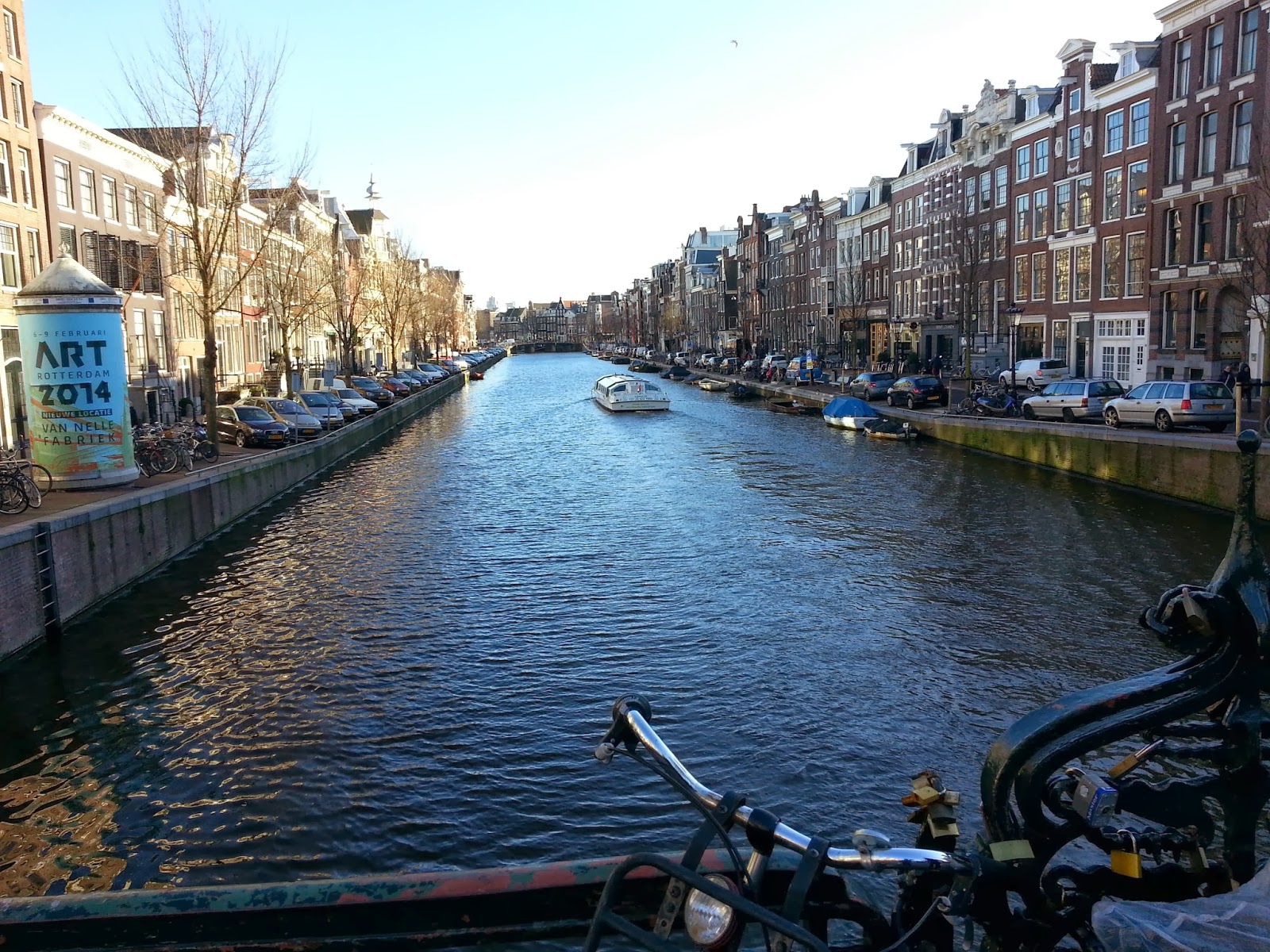 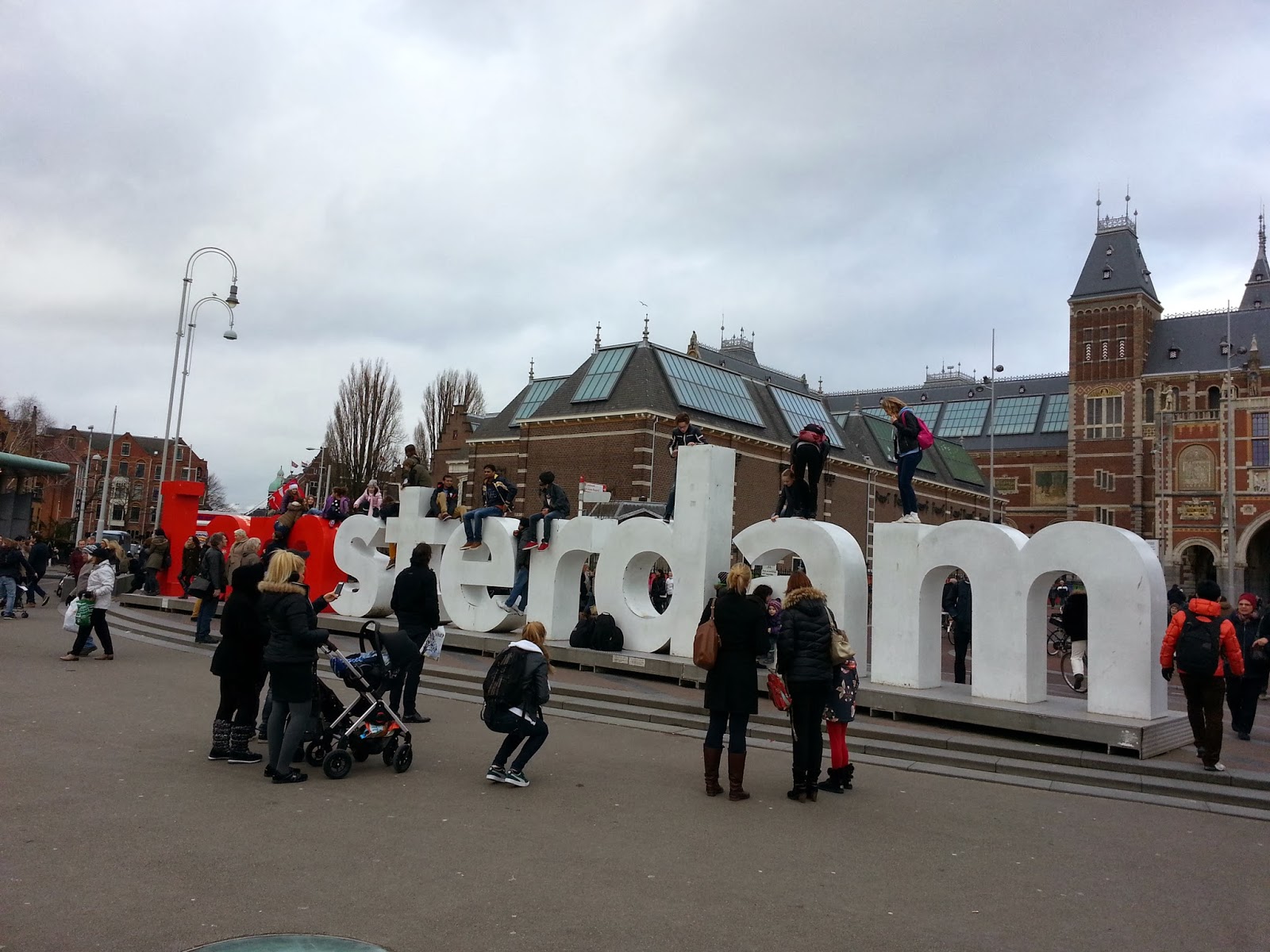 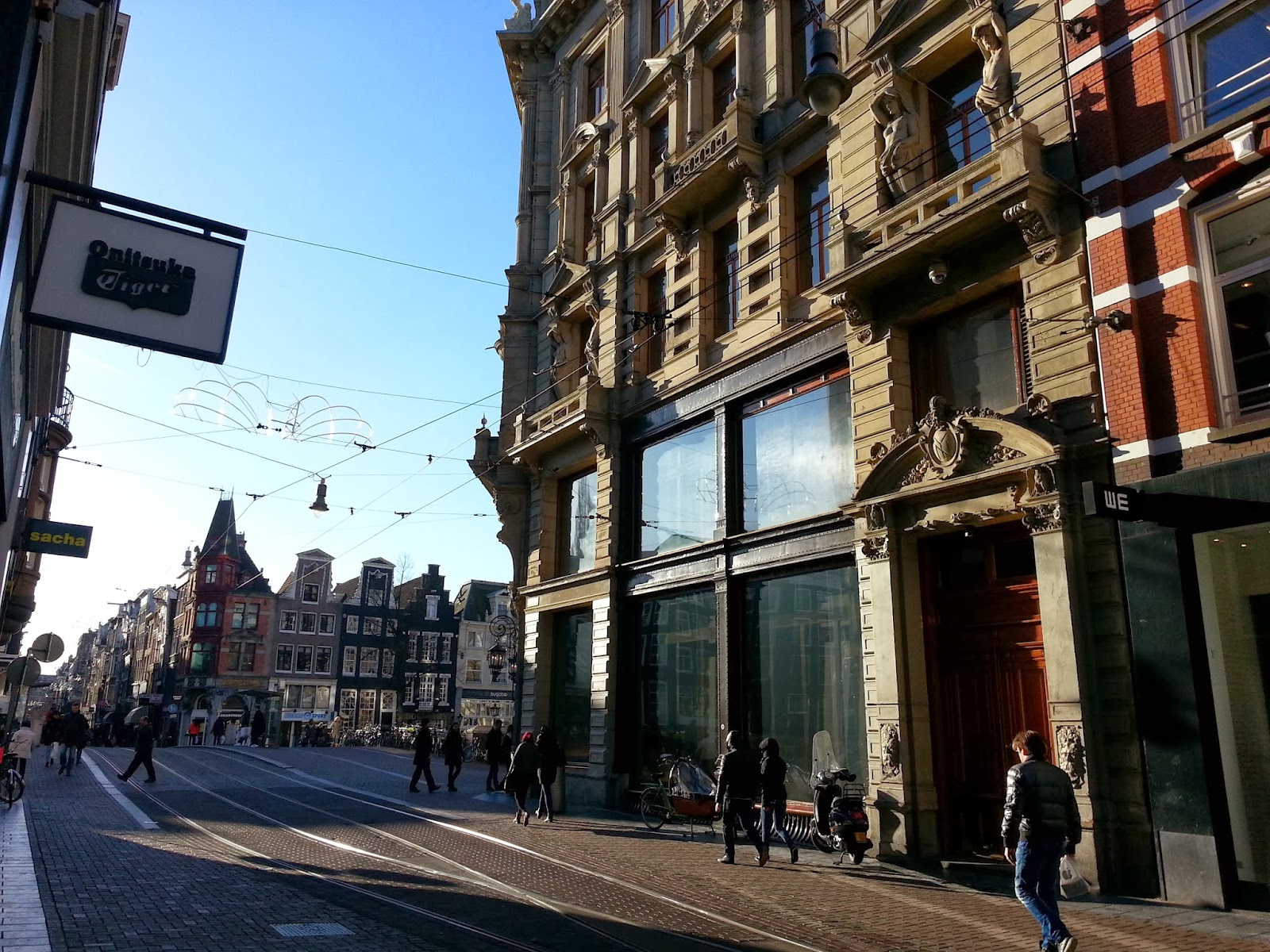 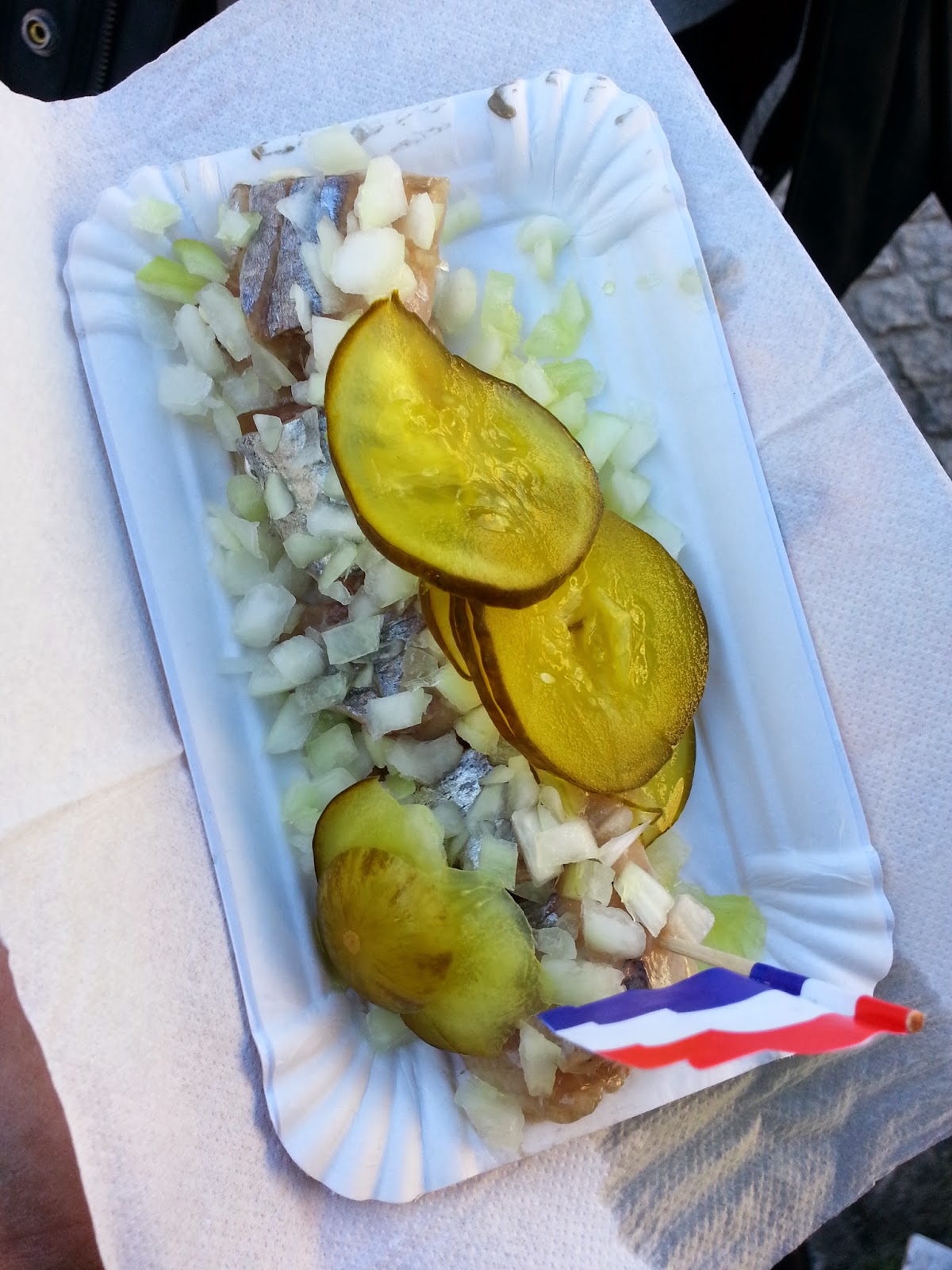 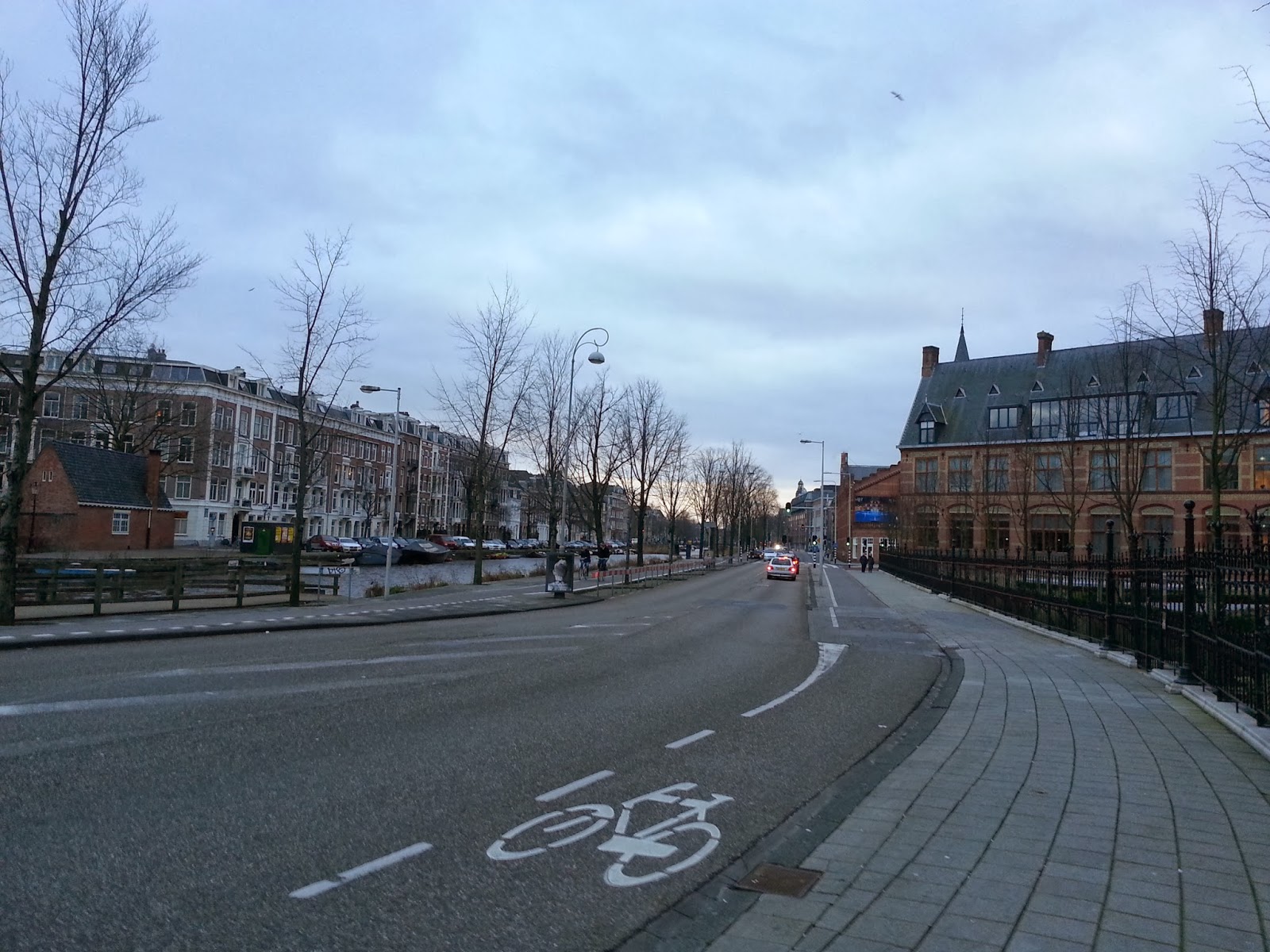 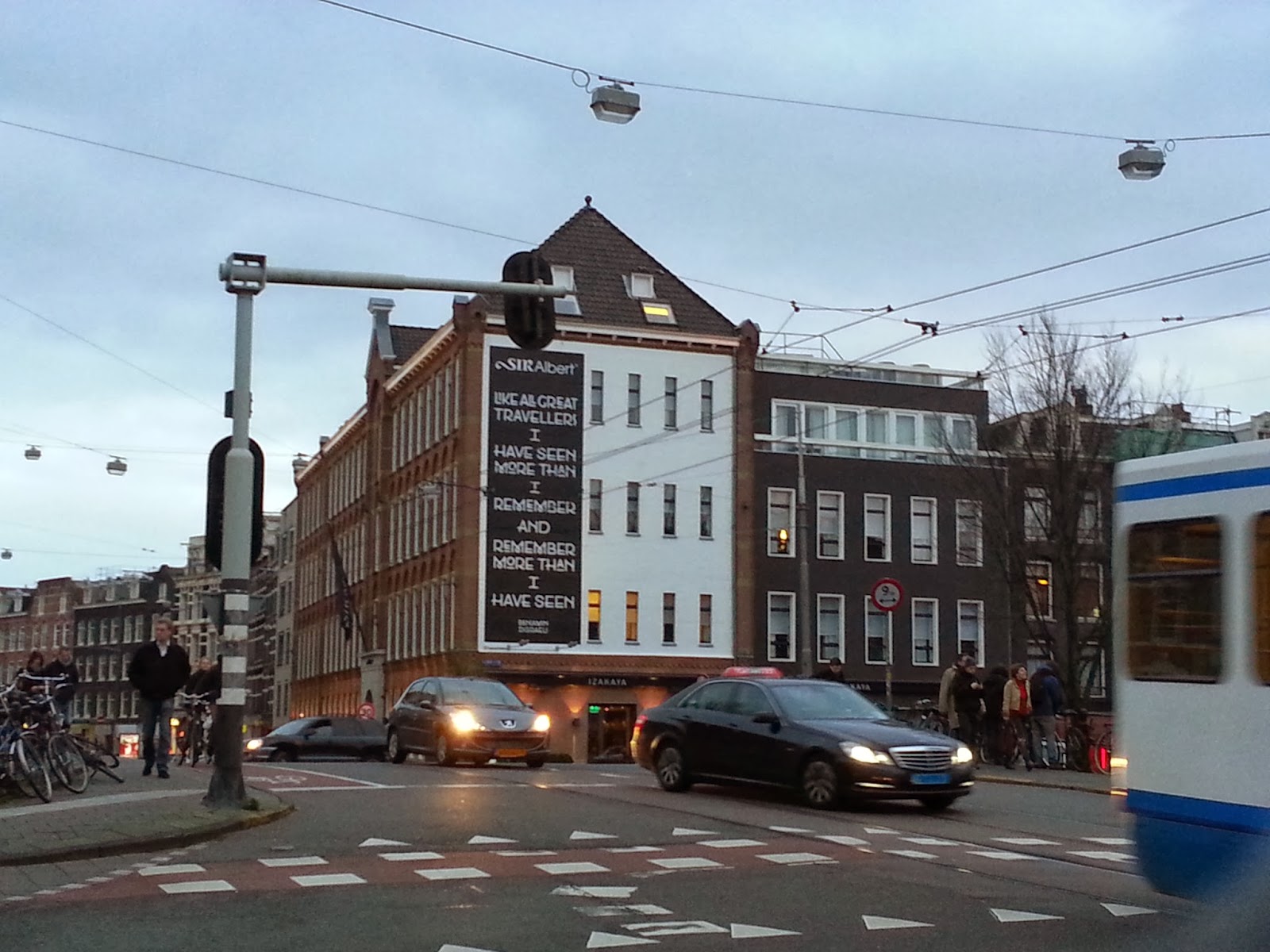 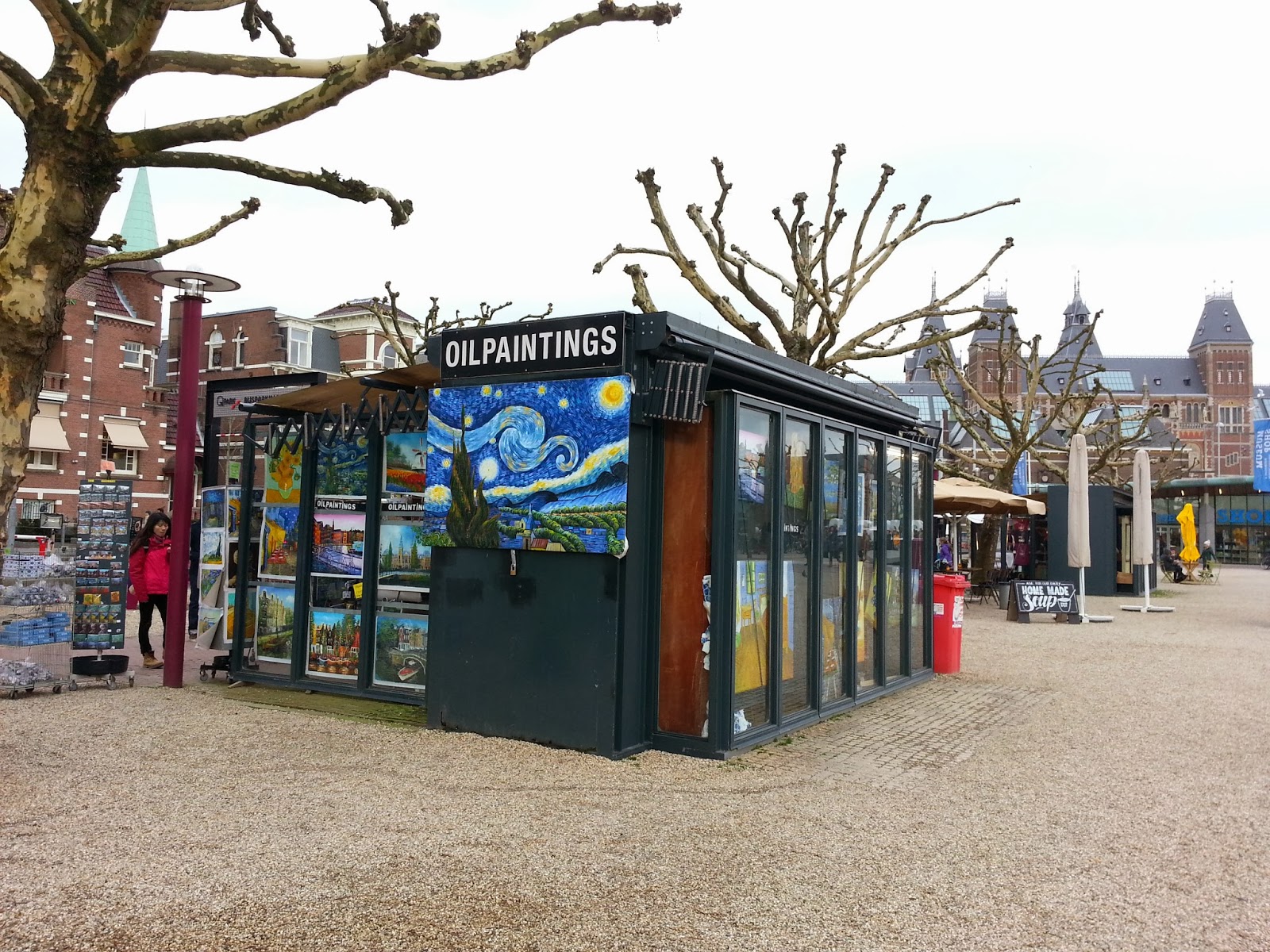 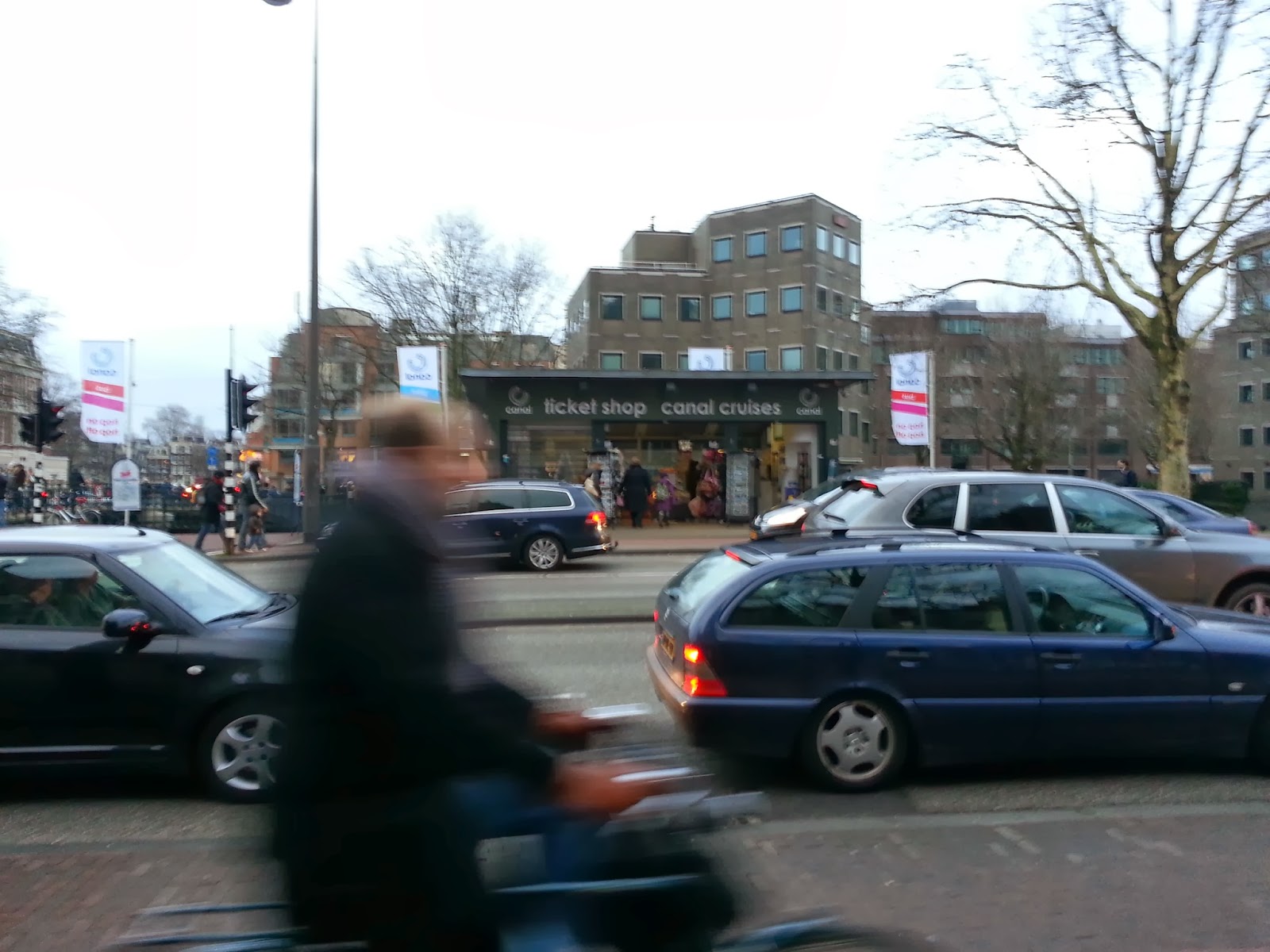 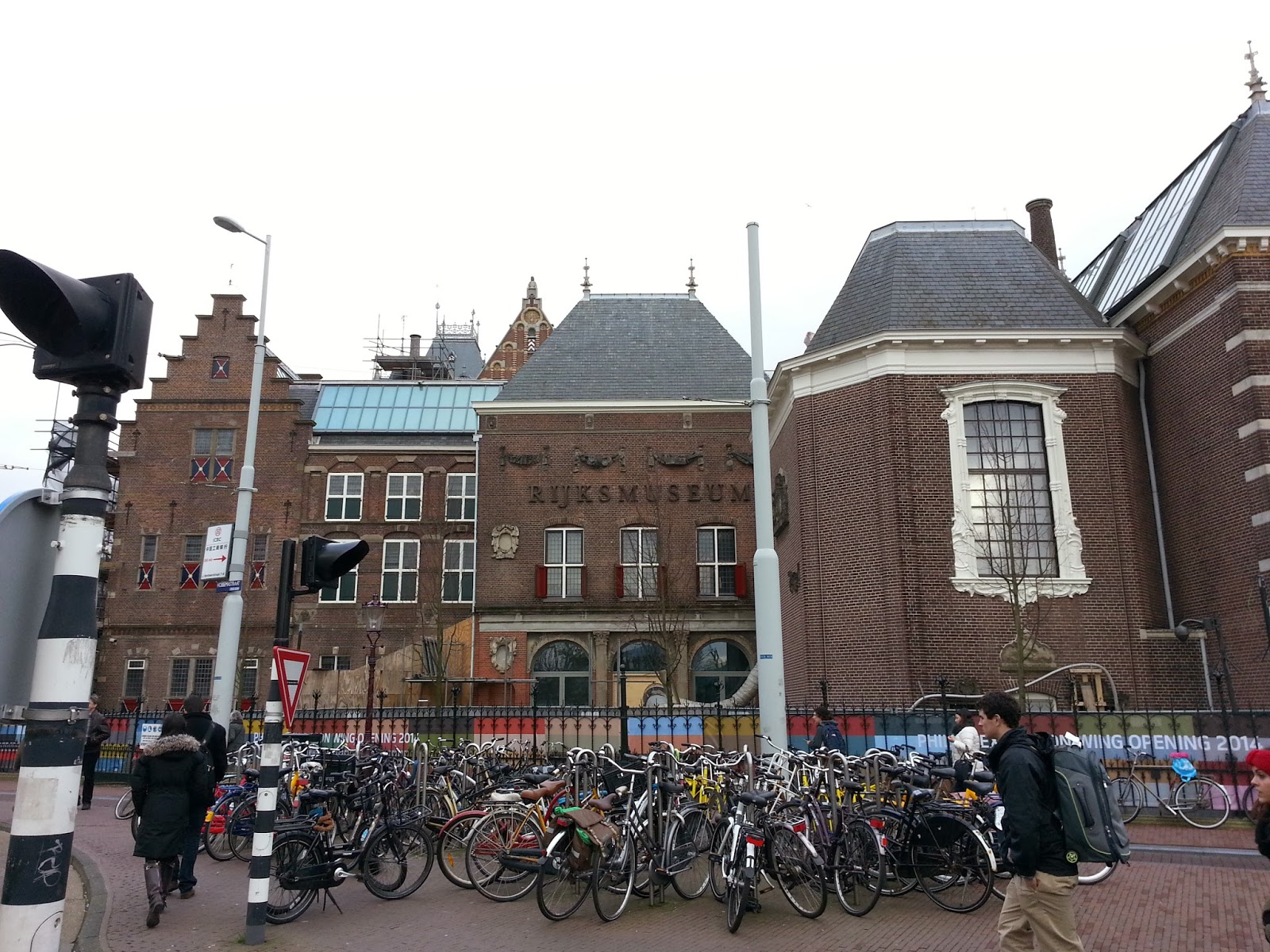 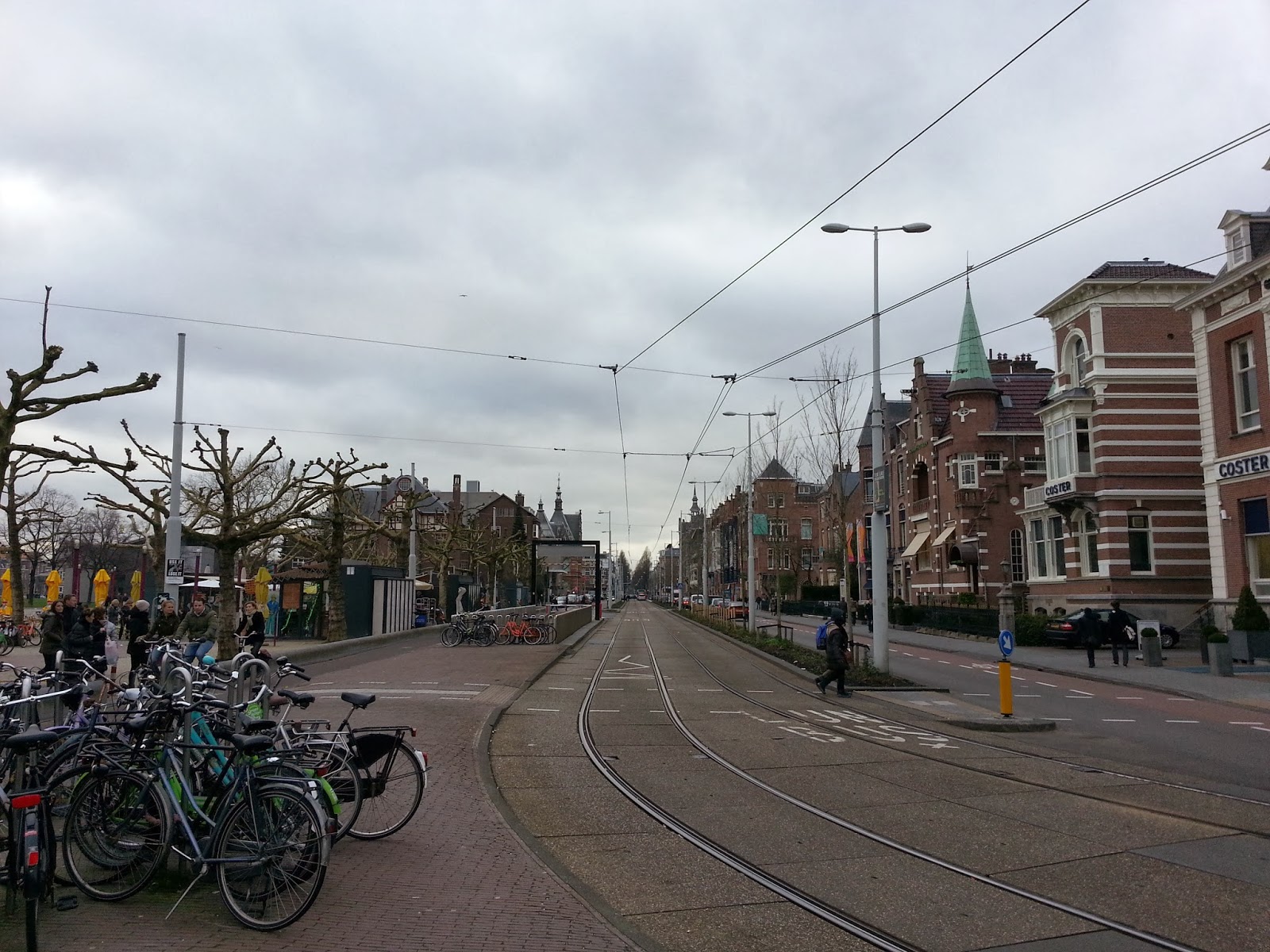 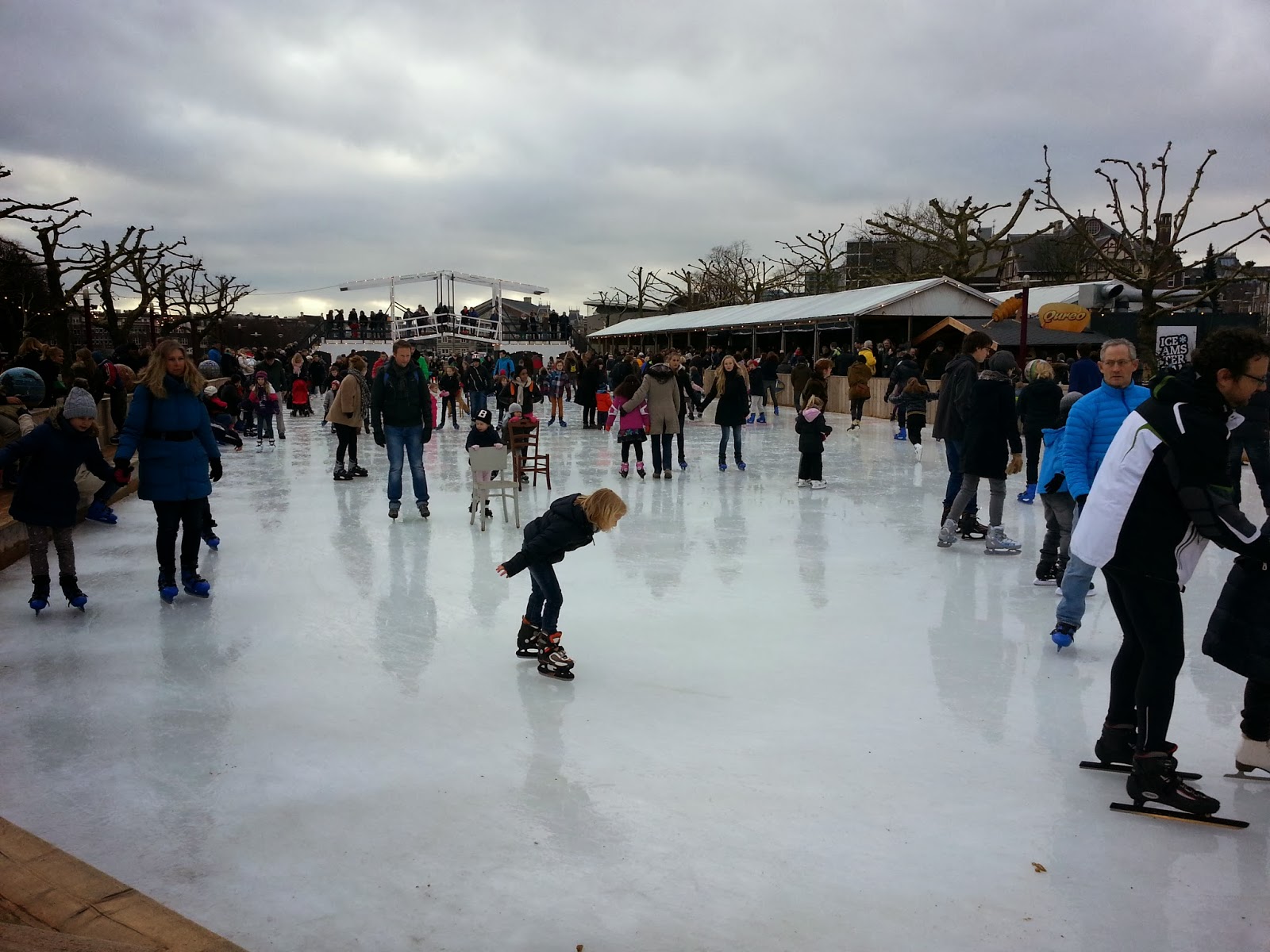 Some tourists think Amsterdam is a city of sin, but in truth it is a city of freedom. And in freedom most peoples find sin.
John Green

Posted by Syamsulfaiz at 4:24 AM

Its like you read my thoughts! You seem to grasp so
much approximately this, like you wrote the book in it or something.
I think that you can do with some p.c. to pressure the message house a bit, however
instead of that, that is fantastic blog. A great read.
I will definitely be back.

yhanks you for sharing artiker

Thank you for sharing us education, please kindly visit mine :D

Hello First time I visite your website. I read some posts I got some good information from your posts. I got quality of work from your website. Now I'm your permanent user many Thanks for your writing storiesig

Get SUPER BONUS NEW MEMBER 150% in the game and play your favorite game in just 1 user id. Also follow other interesting promos that we provide only at bbet99.fun. 100% RELIABLE.
BOLA ONLINE
Agen Bola
Taruhan Bola

Syamsulfaiz
Kuala Lumpur & Dubai and open roads, United Arab Emirates
A wage earner who thinks he should see, smell, hear and write about it. I am a Malaysian but currently blogging it out from Dubai, UAE. MARHABA !

Dewangga Sakti is in studio starting April - August 2009 for their 1st full length album !
Beautiful songs are in the making !

If you want to listen to the tracks in their EP Mabok Kepayang please click REVERBNATION player here.